Join the family! Keep up with Charinko's whereabouts by liking and following...

Khan is the son of Japanese immigrants who settled in the San Francisco Bay Area during the early 1970s. Khan grew up surrounded by a rich and creative community of Japanese ex-pats and Japanophiles: beat poets, Zen scholars, artists, dancers, craftsmen and musicians. As a child, he met Sylvan Brackett, the son of a Japanese mother and American father who had studied traditional Japanese carpentry. Khan and Sylvan grew up together in a Buddhist commune deep in the foothills of the Sierra Nevada. Fast-forward 30 years, and Khan works daily for Sylvan at San Francisco’s hottest new Japanese restaurant, Izakaya Rintaro (www.izakayarintaro.com, https://www.facebook.com/izakayarintaro).

Before opening Rintaro, Sylvan worked in numerous restaurants both in Japan and the US, most notably as Alice Water’s assistant for six years at Berkeley, CA’s famous Chez Panisse. Khan first started working with Sylvan around 2010 at Sylvan’s pop-up and catering business Peko Peko (the Japanese onomatopoeia for the sound your stomach makes when you’re hungry!). In the meantime, Khan had been working in kitchens for more than 10 years cooking gourmet farm-to-table and traditional Italian cooking in addition to good-old greasy spoons. Although Khan was raised on Japanese food, he had never worked as a chef in that style.

While at Peko Peko, Khan was deeply inspired by Sylvan’s vision of Japanese cooking with a focus on the highest quality ingredients available, whether sourced locally or in Japan. Sylvan’s approach is incredibly meticulous, with all ingredients made by hand—panko, gyoza skins, hand-shaved katsubushi, hand-cut udon noodles, dashi (stocks) all made from scratch. While Sylvan’s style of Japanese cooking would appeal to even the strictest traditionalist with its excruciating attention to detail, his flexibility for incorporating seasonal ingredients, his artistry in presentation, and combinations of menu items keeps things exciting. When Sylvan was developing the concept for Rintaro, Khan was with him along the way, helping to design the kitchen and menu. He is now one of the regular full-time chefs.  Although Rintaro just opened its doors in 2014, it has already received glowing reviews in publications like Bon Appétit, Saveur, Food and Wine, and Elle, to name a few. 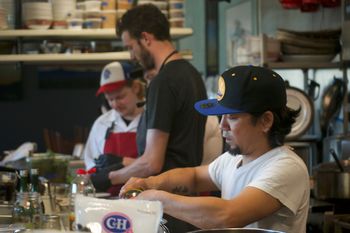 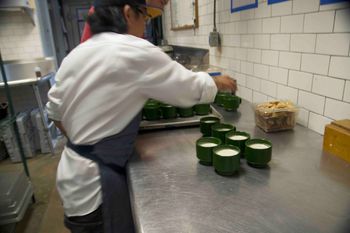 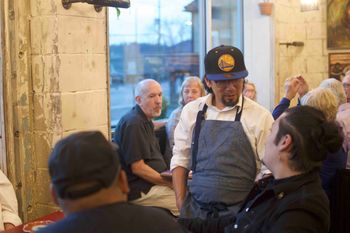 how was the food? asks Khan. 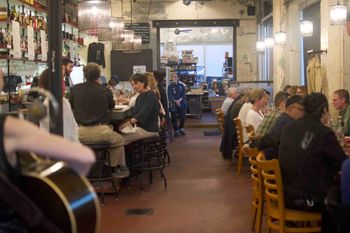 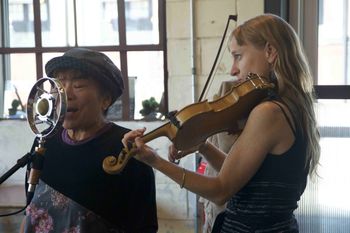 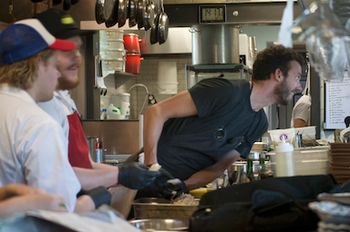 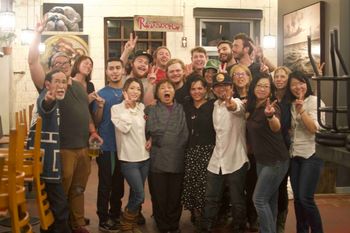 Yatta! We did it! Pop Up staff celebrates 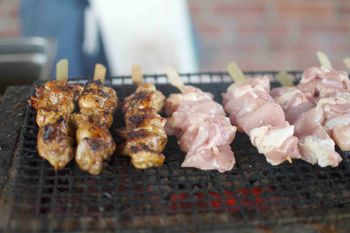 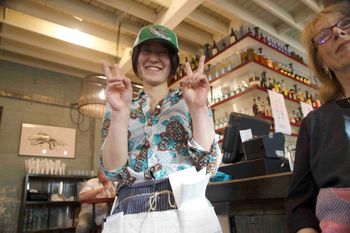 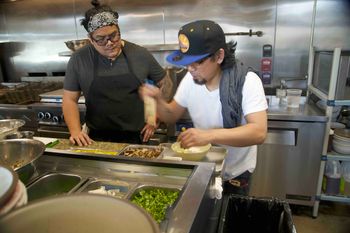 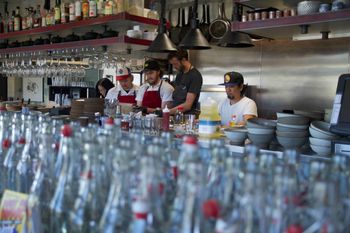 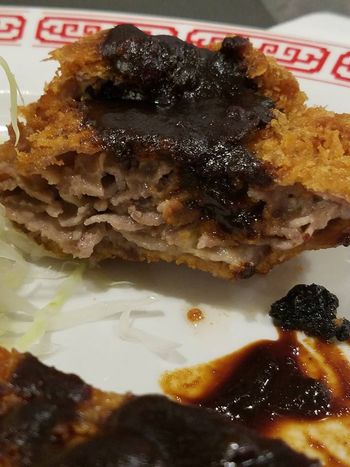 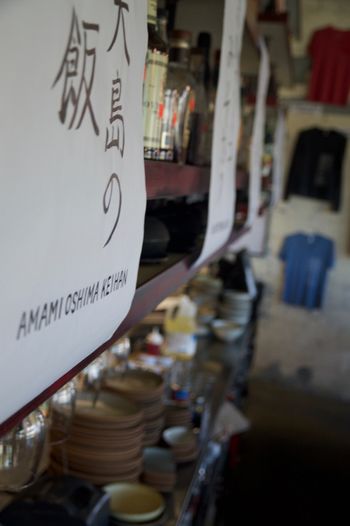 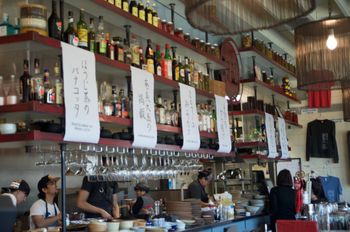 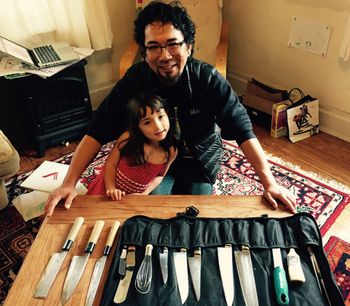 At home, with niece Sachi 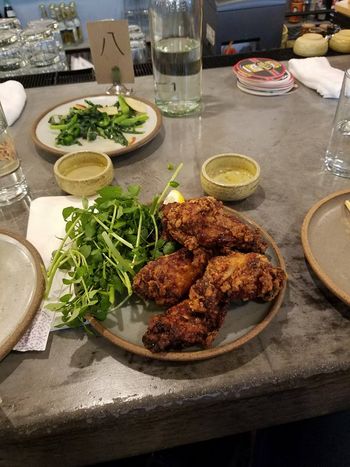 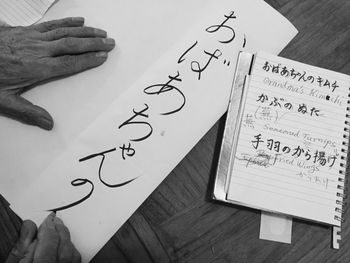 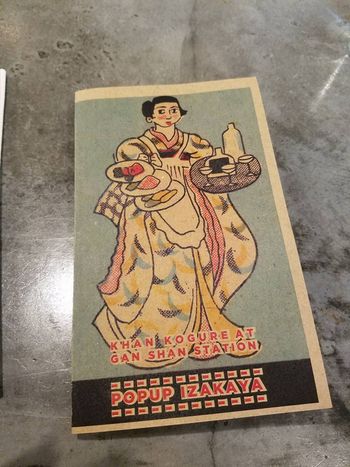